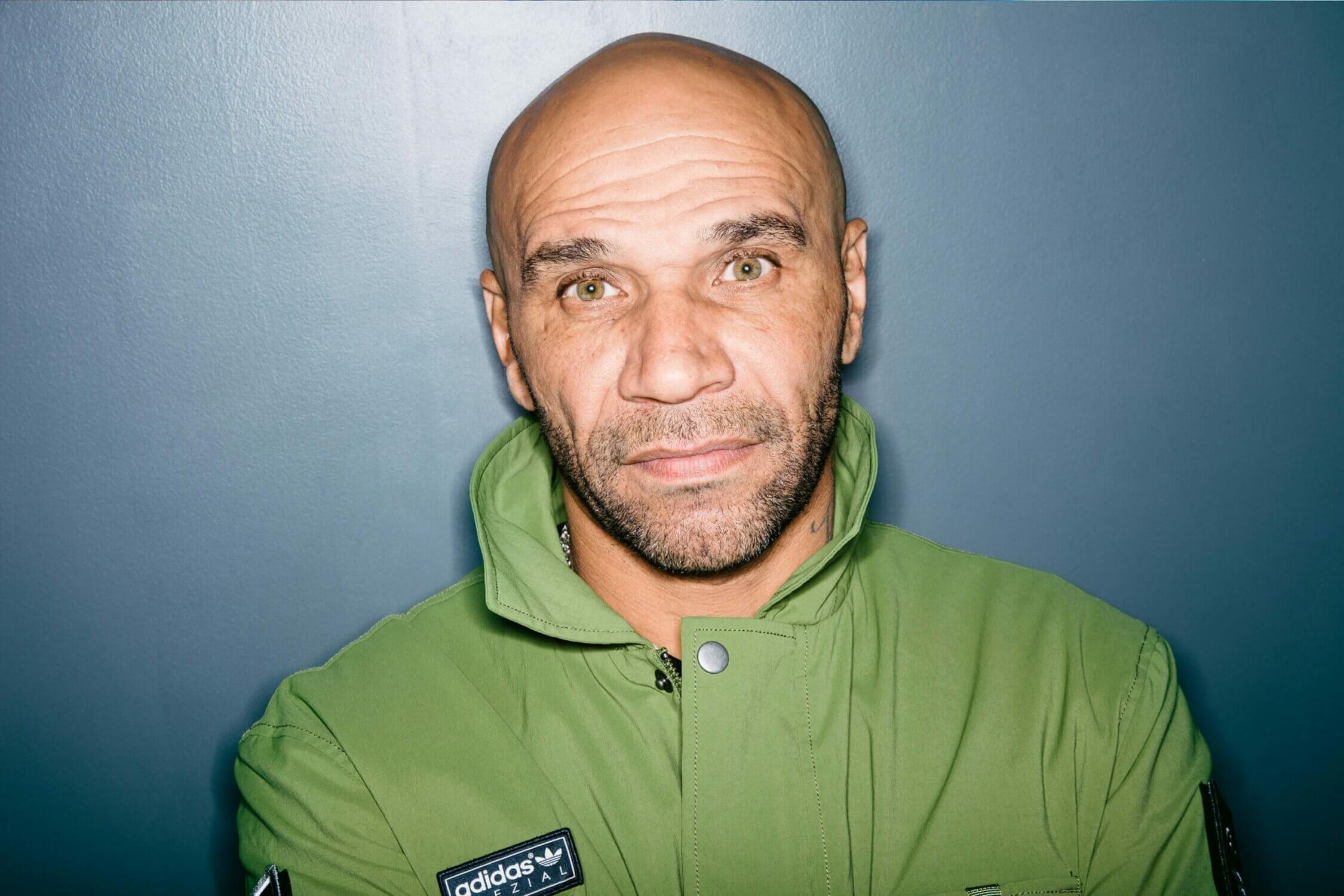 The first superstar produced by the breakbeat jungle movement, Goldie popularized drum’n’bass as a form of musical expression just as relevant for living-room contemplation as techno had become by the early ’90s. Though he hardly developed the style, and his later reliance on engineers like Rob Playford and Optical to capture his sound puts into question his true musical importance, Goldie became one of the first personalities in British dance music, his gold teeth and b-boy attitude placing him leagues away from the faceless bedroom boffins who had become the norm in intelligent dance music